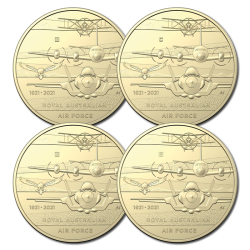 In WWII, Len Waters enlisted in the RAAF on 24 August 1942. Training first as a flight mechanic, he was later accepted for pilot training. Posted to 78 Squadron RAAF, he served in the South-West Pacific Area in 1944-45, first at Noemfoor and then Morotai and Tarakan in what is now Indonesia. Flying a Kittyhawk P-40N fighter serendipitously named Black Magic, he made 41 strike missions against fortified Japanese positions, and another 54 operational flights.