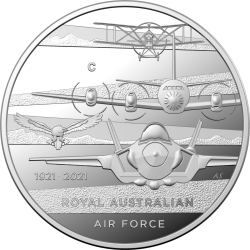 As the Royal Australian Air Force clocks up a centenary, the role of women has shifted. Robyn Williams was one of the first women to get her wings in the RAAF when she undertook pilot training in 1987. Wing Commander Williams became a flying instructor and test pilot. As a test pilot she flew 20 different aircraft and spent five years test flying the C-130J Super Hercules in Atlanta, US.